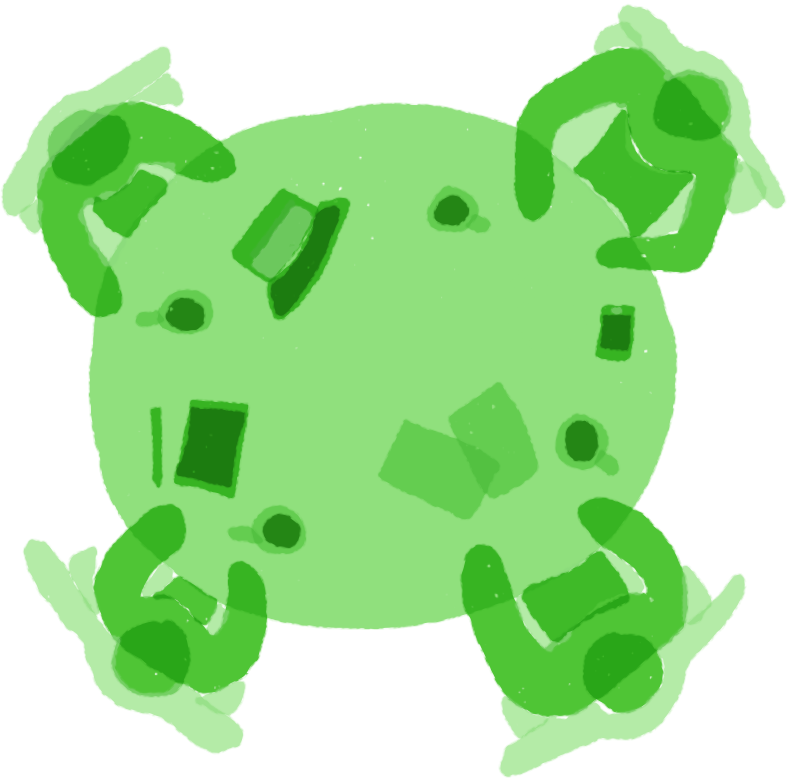 Individually we are a drop. Together, we are a river.

Local Companies That Care is a group of Saskatchewan based businesses that meet two times a year. We put our resources together to donate to local charities.

Our process is simple. Keep reading to find out the basics of how this idea works. 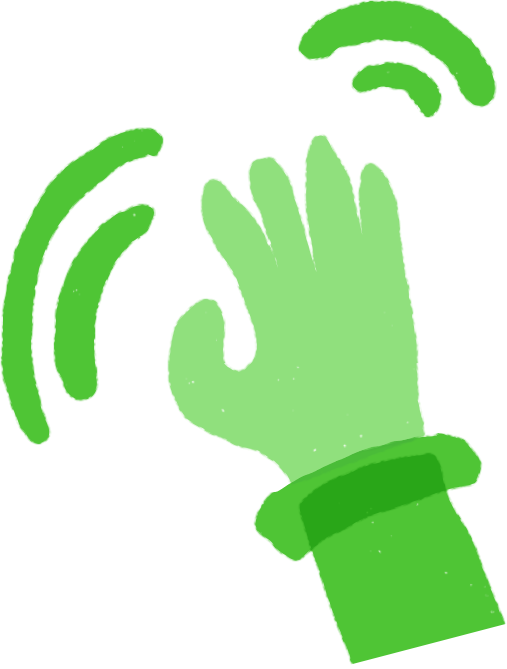 Each member nominates a charity of their choice. 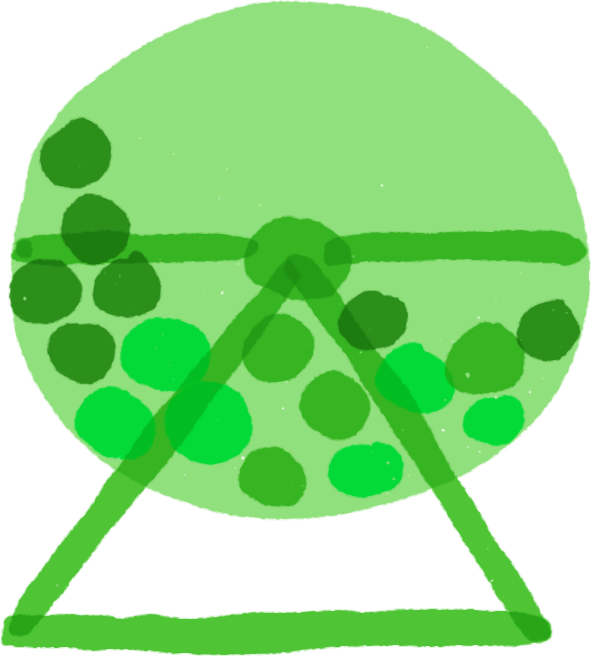 These nominations are pooled and three are drawn at random. 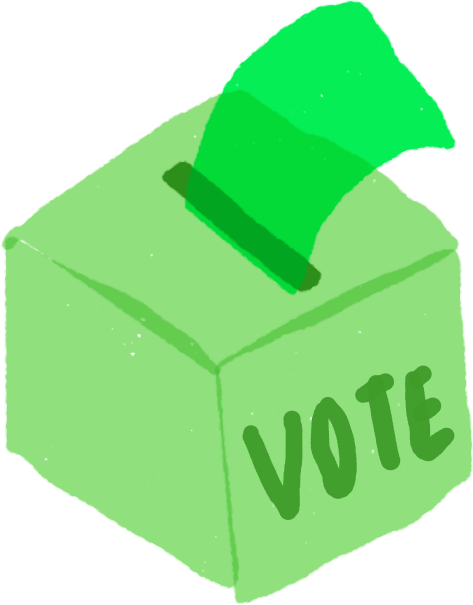 Drawn charities present at a meeting, and members vote by signed cheques of $250.

Who's running this thing?

Meet our committee members. These are the people who organize and put this amazing event together twice per year. 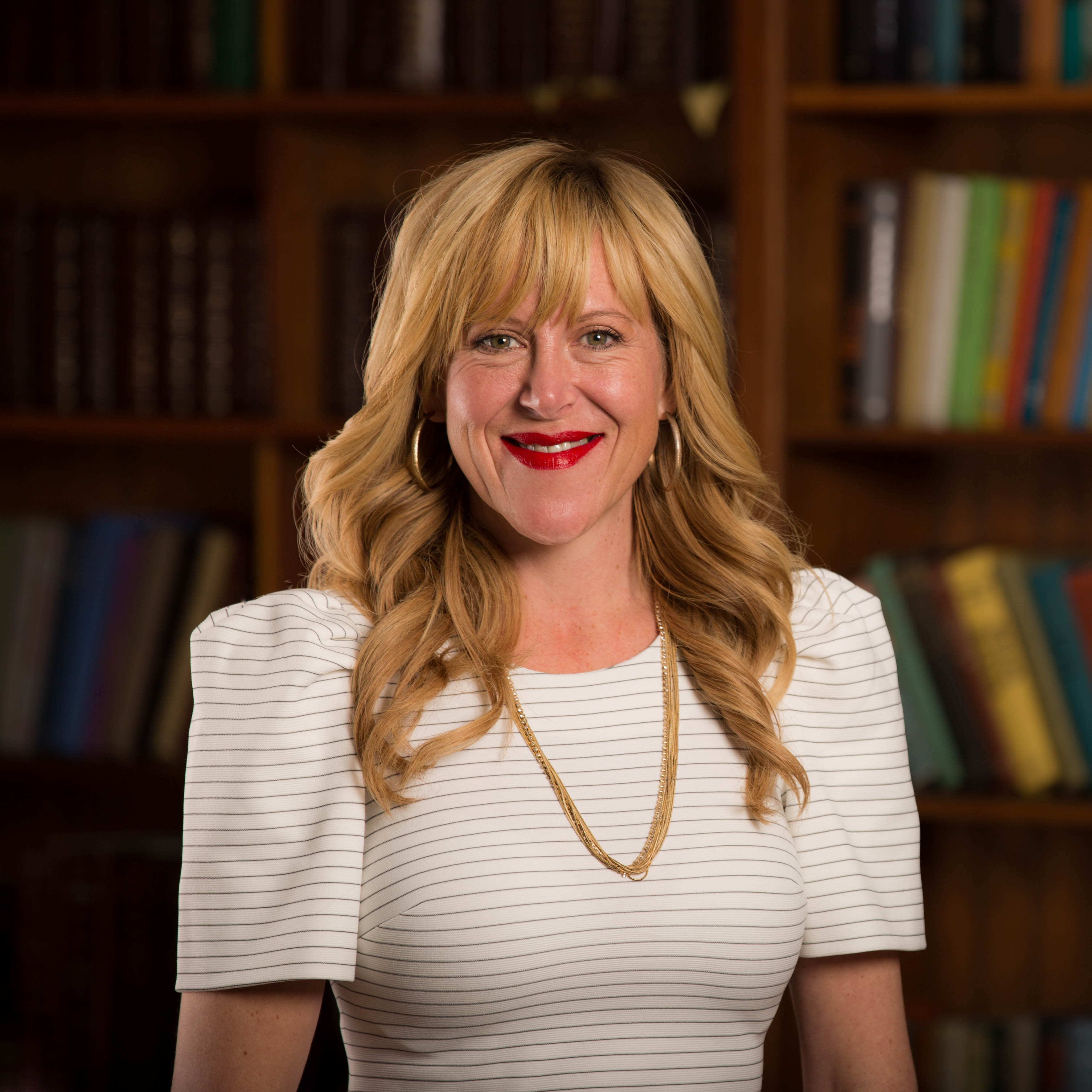 Karmelle Solvason is a Financial Advisor and owner of Solvason Insurance Group Ltd, representing the Co-operators. She leads a dynamic team of insurance and financial advisors who provide unique, smart, and diverse insurance and investment products. Karmelle is passionate about giving back to her community and is the original spark behind starting Local Companies That Care. 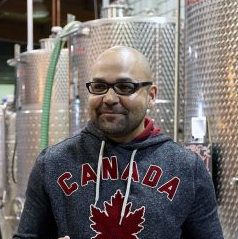 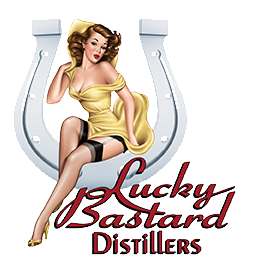 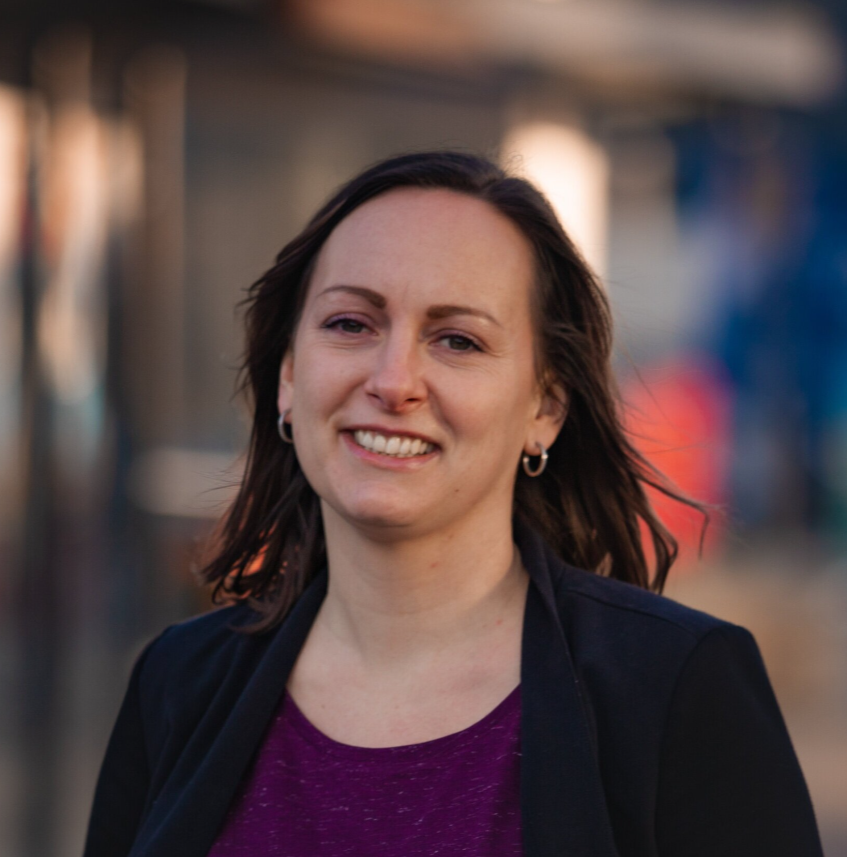 Rosalie is a Recruitment Consultant and the Founder of Hughes Recruitment Inc., a boutique recruitment consulting firm specializing in executive search, professional search, trades recruitment and recruitment consulting. Rosalie and her team partner for hire success, delivering exceptional talent solutions to her clients through her network of highly skilled recruiters and HR professionals from across North America. She is very passionate about giving back and growing within the community and a very proud committee member of Local Companies That Care! 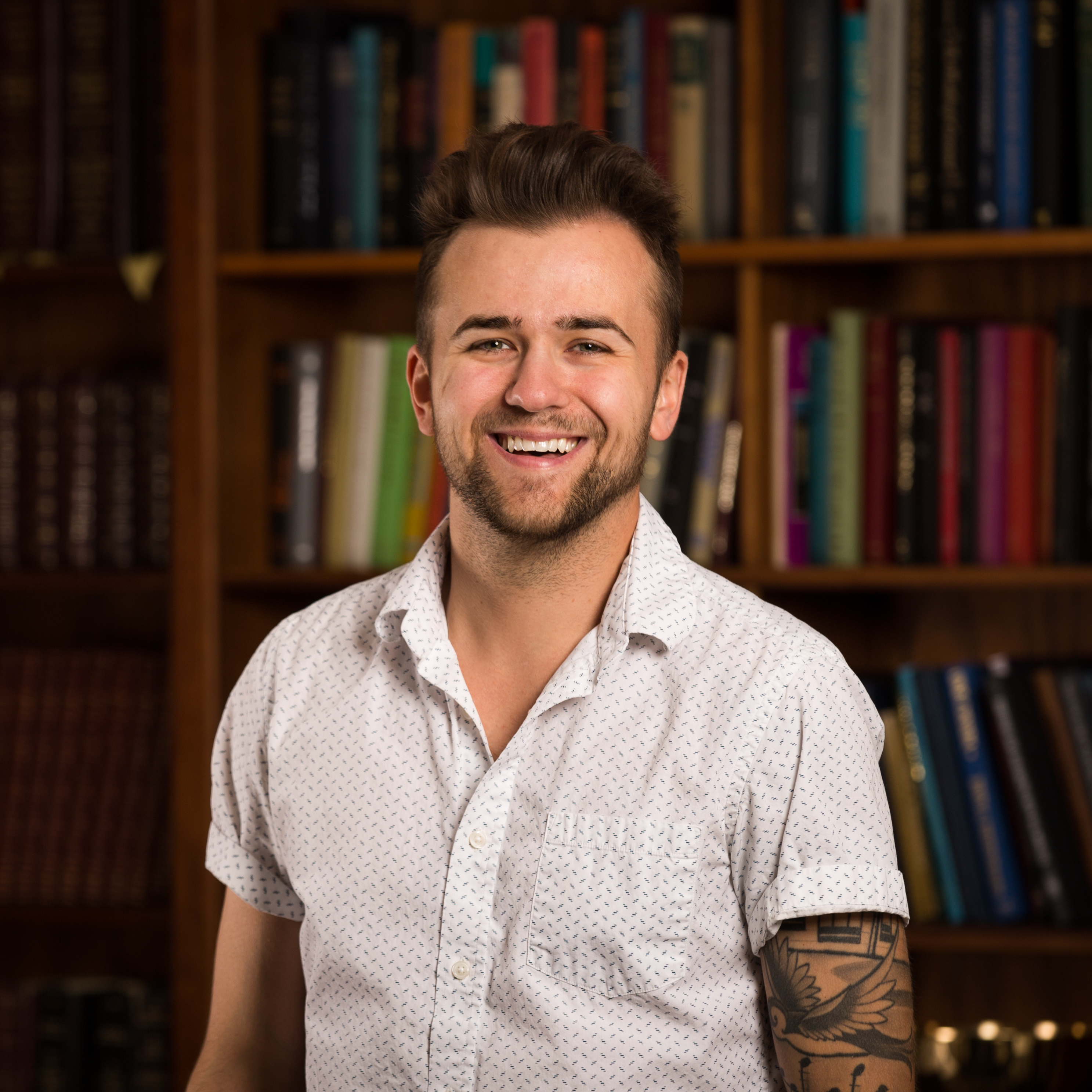 Before launching Sik Pics Productions, Chris graduated with a diploma in Radio and Advanced Television Broadcasting from Western Academy Broadcasting College. His first gig was as a radio news reporter. A love for conducting interviews and storytelling was born. Radio led Chris to a five year gig as a videographer for CTV News Saskatoon. Thousands of video shoots later, he has covered everything from federal elections to major sporting events, high profile court cases, to kitty fashion shows. Seriously. Chris grew accustomed to delivering a quality product quickly and efficiently in all sorts of conditions. In early 2016, Chris leaped head first into the world of entrepreneurship and turned Sik Pics into his full-time career. Since then Sik Pics has worked with many of Saskatoon's premiere clients and events. The resume includes commercial video for national brands, photo and video for over 50 weddings, video content for prestigious fundraisers and award shows, music videos, video advertisements, documentary style feature videos, etc. Born and raised in Saskatoon, giving back to the community is a top priority Chris and Sik Pics. 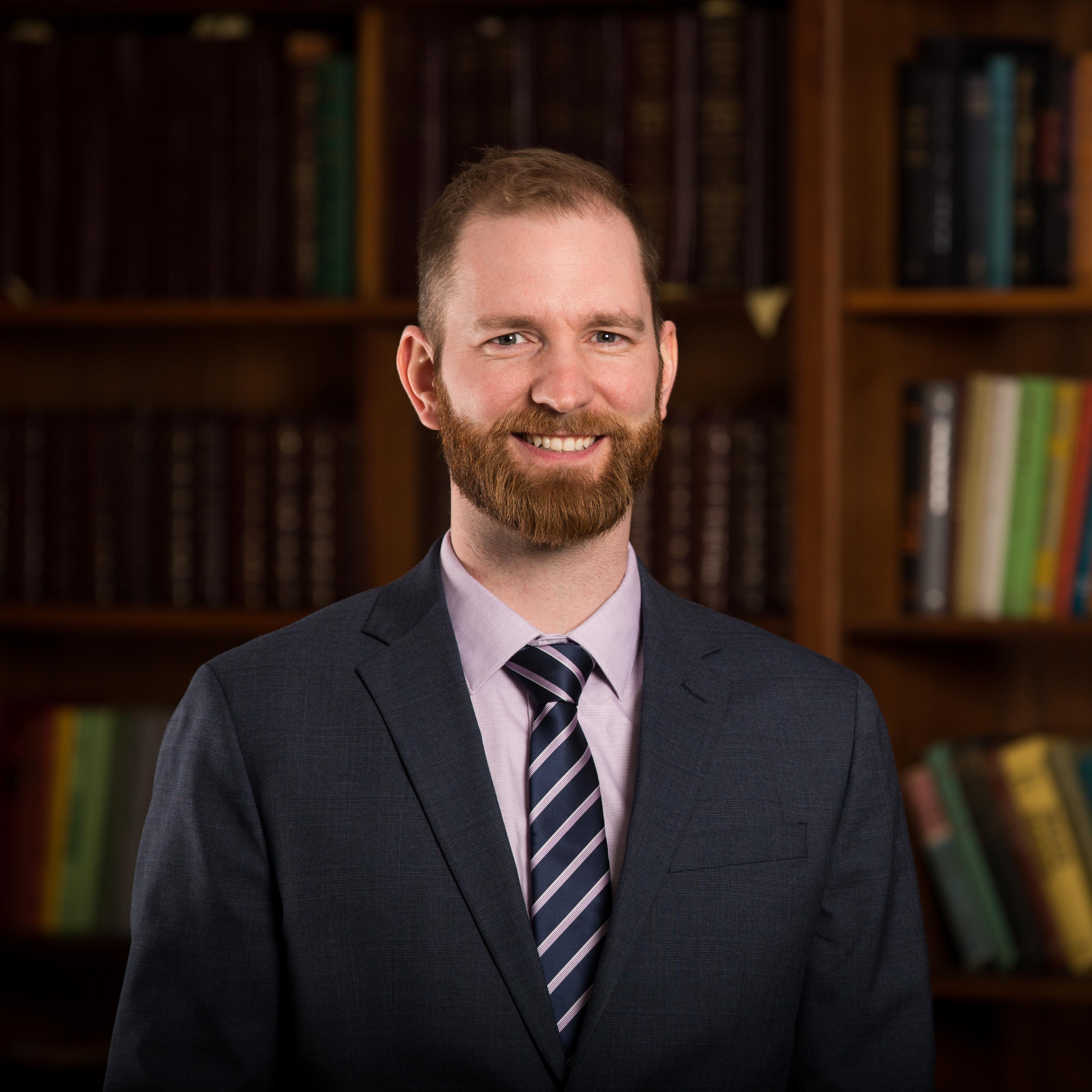 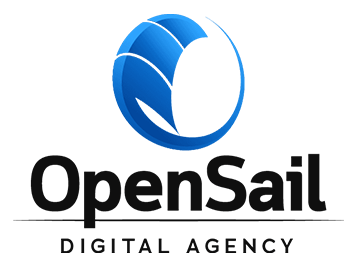 Derrick Swanson is the Executive Director of OpenSail Digital Agency. Derrick and his team help local businesses develop and execute the digital portion of their marketing plans. OpenSail specialize in managing web presence, including Facebook and Google advertising, social media, e-commerce conversion optimization, and SEO in Saskatoon. Our entire team believes strongly in using their talents to give back to their community. Being involved with Local Companies That Care has been a great way to put that belief into action!

You have questions? We have answers.

How do I become a member?

Click on “Join” above and complete the Membership & Commitment Form.

How much of my donation goes to the administration costs?

What if I can't attend a meeting?

If you cannot attend a meeting,
you must send a proxy to donate on your behalf accompanied by a blank
pre-signed check by you to donate, or $250 in cash in an envelope with your
Companies Contact Information on who to mail the tax receipt to.

Are my donations tax deductible?

Absolutely! Cheques are written
directly to the charitable organization.  The tax receipts are written out
by the awarded charity and mailed directly to the donating member.
Please confirm that the correct spelling of your name and address is on your
cheque to ensure a prompt and accurate receipt is issued. (Or cash in envelope
as discussed above.)

Can I just give you two post-dated $250 cheques?

Ideally no – because we want to see you at our meetings. If you require assistance with finding a proxy please let us know and we will be happy to assist you.

Is membership limited to only 100?

Absolutely not! Let’s get all of Saskatoon’s Companies as
members.

I’m a new member: what should I expect at a meeting?

Expect to be greeted by a volunteer and asked to sign-in at the registration desk. There will be time for having a beverage and mingling with fellow members.

How are charities nominated?

Charities must be nominated by a member who has signed a Membership & Commitment Form and who is a standing member.

Can a charity nominate itself?

No, charities may only be nominated by a member. Our members are not just interested in nominating and donating – they want to learn about local causes. They may want to volunteer, sponsor or serve on a board or committee. They may even become a regular donor or benefactor. Our members and supporters will find out about your charity in our social media discussions and posts. So we invite eligible charities to visit our website and Like us on Facebook. By getting yourself known to our members, you will get yourself nominated. Then it’s down to the ‘luck of the draw’ which three will present on the night. Good luck.

Can a member nominate more than one charity for each meeting?

No, a member can nominate only one charity for each meeting.

How are the three presenting charities chosen?

Members nominate charities on joining or
renewal, and again in the weeks before each meeting. All those
nominated charities go into a database, which are then verified for
eligibility. The eligible charities are put into a hat and three organizations
are drawn at random approximately three weeks prior to our meeting.
The three organizations are notified and invited to give a short five-minute panel
discussion at the meeting. If a charity declines, or is unable to present,
another charity is chosen from the database.

How do you determine who the winner is?

Hopefully, all three. Members vote for nominated charities by way of writing their donation cheque to them. Each charity walks away from the meeting with as many votes as they "win".